Two-thirds of male dog owners encounter unwanted behavior. In 60% of cases, these are linked to testosterone and castration appears as the only solution to remedy it. For the remaining 40%, these undesirable behaviors would not be changed following sterilization of the animal.

Castration consists in depriving the dog of its ability to procreate, by the removal of the testicles. These of course produce sperm, but they also secrete testosterone, the male sex hormone that acts on the behavior and metabolism of the animal.

Castration obviously sterilizes the male dog, so it is an operation of convenience, but it has other benefits such as removing certain annoying behaviors (aggressiveness, running away, urine marking, hyper sexuality) and may be indicated for testicular tumors or enlarged prostate.

In addition, as a preventive measure, castration limits the risk of developing diseases such as prostatitis (inflammation or infection of the prostate), the appearance of cysts or abscesses, hyperplasia ... Therefore, a neutered dog will be more likely to live long and age better.

The real drawbacks of castration are so minimal compared to its advantages, that we quickly fall into preconceived ideas on this subject. In fact, the one and only discomfort of neutering a male dog is the risk of weight gain following the operation.

Indeed, castration modifies the metabolism and lowers the animal's energy requirements by 20%. Therefore it is sufficient to reduce food ration and gradually switch to a low-fat or special food for sterilized dogs. It is also advisable to gradually increase the physical activity of the dog. If we stick to these indications, the neutered dog has no reason to gain weight!

Castrated dogs do not feel any frustration from not having sexual activity anymore! As he is no longer under the effects of testosterone, he will no longer have any sexual reflexes, and therefore he will not "miss" it. Which is totally different in an uncastrated dog who is not allowed by his owner to go looking for bitches in heat.

On the day of surgery, which is done under general anesthesia, you will be asked to bring the dog not fed since the night before. Then, castration is carried out using a single incision through which the veterinarian will extract the two testicles. The opening will be closed with stitches.

A few hours later, you can come and collect your dog once he is well awake from the anesthesia. The healing takes 10 to 15 days and, depending on the technique used by the veterinarian, you will have to return or not to have the stiches removed.

From a legal point of view, if you own a dog of a banned breed (Pit Bull Terrier, Japanese Tosa, Dogo Argentino, Fila Brasileiro) that the court deems not a danger to the public, it will be put on the Index of Exempted Dogs and must, by law, be castrated (or spayed if a female). 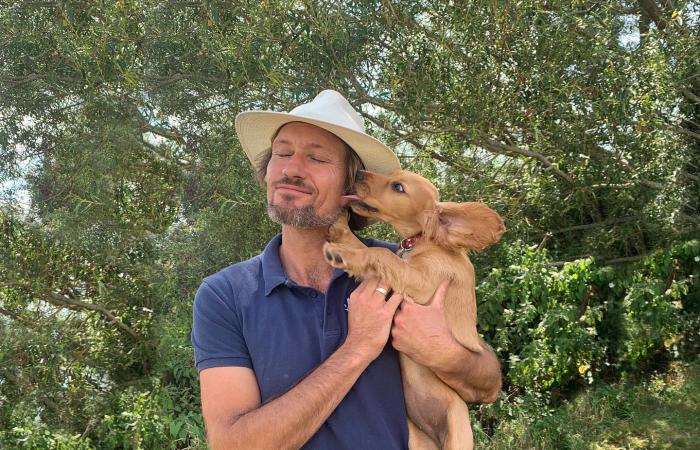 Why do dogs lick us? 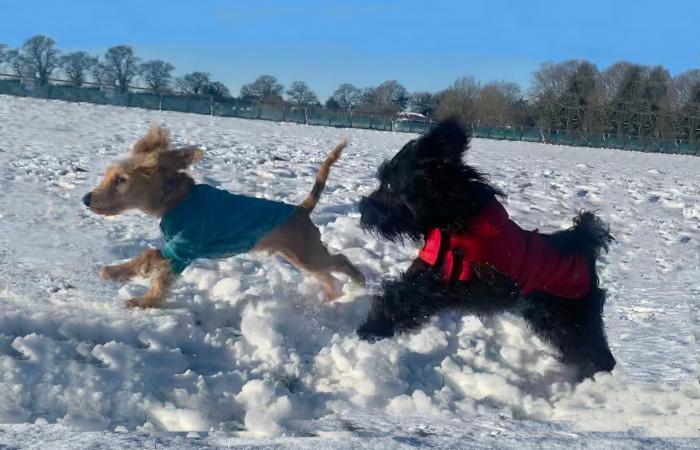 Dogs and the snow